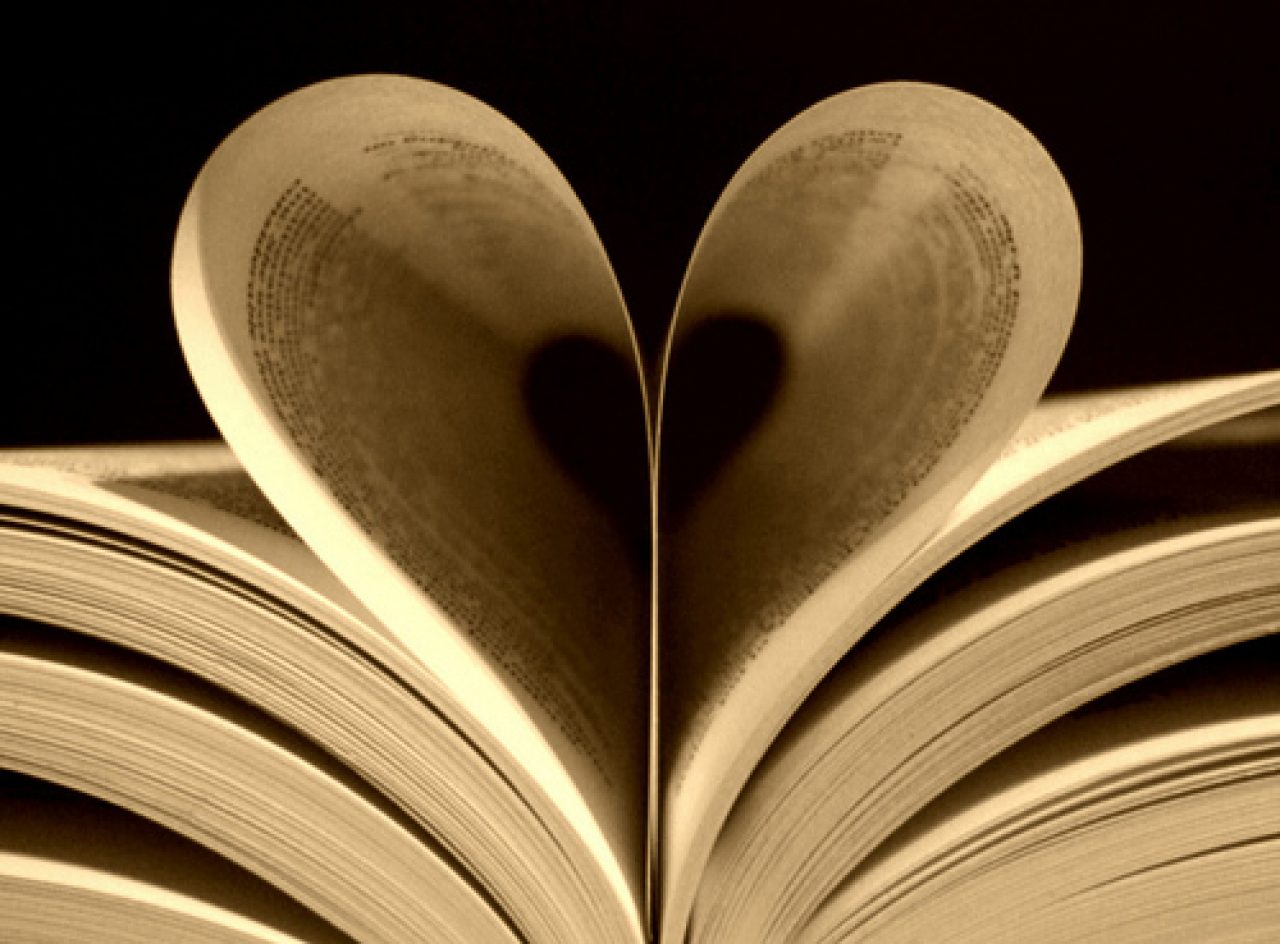 All These Things I’ve Done by Gabrielle Zevin

Other titles in the Birthright series: Because It Is My Blood, In the Age of Love and Chocolate

Plot Summary: The year is 2083 and has resources have started running leading to strict rationing and banning of coffee and chocolate. New York City is a cesspool of crime and poverty as most of the police force has been laid off. Anya Balanchine leads a fairly uneventful life for the daughter of one of New York City’s most notorious crime bosses, albeit a dead one. Her family’s trade is chocolate and everyone knows it. She gets in trouble for assaulting her newly ex-boyfriend Gable with Lasagna when he starts spreading rumors about her on the first day of the school year.  Outside the headmaster’s office she meets the cute new kid Win and they quickly develop a friendship. When her ex-boyfriend ends up with chocolate poisoning she is taken to Liberty Children’s Facility until the Charles Delacroix shows up from the DA’s office to get her released.  However her release comes with a warning from him for her to stay away from his son, who much to Anya’s surprise is Win.

Critical Evaluation: Zevin creates a strong female character that readers will find instantly likeable. Her voice is practical with a hint of snark which is realistic given she has to have a strong backbone to survive in a mafia family. This makes her out to be a smart business woman which gets the attention of those that are running the family which sets up the next book in the triology. The secondary characters are in place to shed light on how fiercely loyal Anya is to those she cares about which has come at the price of growing up too fast.

The setting of the novel is well crafted and believable.  Dystopian novels always strike harder when the setting is one in which the reader can see happening in the not so distant future.  The references to how prohibitions of goods always happens in tough times connects the possible future to a past that is in our current history books. Coffee and chocolate are easily two of the most consumed things in this nation and to make those items illegal would definitely create a mob family around those goods.

Reader’s Annotation: Anya Balanchine has never wanted anything to do with her family’s illegal chocolate business, but when her ex-boyfriend ends up poisoned by a bad batch of chocolate she gets tangled up her family’s war. 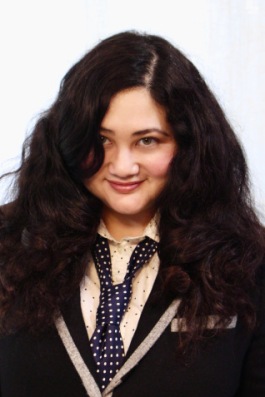 Gabrielle Zevin is an internationally bestselling author whose books have been translated into over thirty languages.

Her eighth novel, The Storied Life of A.J. Fikry (2014), spent months on the New York Times Best Seller List, reached #1 on the National Indie Best Seller List, and has been a bestseller all around the world. The Toronto Globe and Mail called the book “a powerful novel about the power of novels.” Her debut, Margarettown, was a selection of the Barnes & Noble Discover Great New Writers program. The Hole We’re In was a New York Times Editor’s Choice title.

She also writes books for young readers. Her best known young adult novel is Elsewhere, an American Library Association Notable Children’s Book. Of Elsewhere, the New York Times Book Review wrote, “Every so often a book comes along with a premise so fresh and arresting it seems to exist in a category all its own… Elsewhere, by Gabrielle Zevin, is such a book.”

She is the screenwriter of Conversations with Other Women (Helena Bonham Carter, Aaron Eckhart) for which she received an Independent Spirit Award Nomination for Best First Screenplay. In 2009, she and director Hans Canosa adapted her novel Memoirs of a Teenage Amnesiac (ALA Best Books for Young Adults) into the Japanese film, Dareka ga Watashi ni Kiss wo Shita. She has also written for the New York Times Book Review and NPR’s All Things Considered. She began her writing career at age fourteen as a music critic for the Fort Lauderdale Sun-Sentinel.

Zevin is a graduate of Harvard University. She lives in Los Angeles. Her 9th novel is Young Jane Young and will be published by Algonquin Books on August 22, 2017.

Book Talking Ideas: How far would you go to keep your family together?

Do you believe that the future described by Zevin in the book could happen?

Why I picked this book: Dystopian novels have made a space for themselves on reader’s shelves of the last several years with the popularity of The Hunger Games.  I picked this book because it also has a strong female lead who is fiercely protective of her immediate family. It is also very clearly our world which makes it more bleak, but incredibly realistic. The star-crossed lover angle is going to keep those that enjoy romance hooked and the lack of a love triangle is refreshing. The author has written other works that are critically acclaimed and may have fans that will be interested in picking up this book.